Why Would A DWI Case Get Thrown Out In Court? 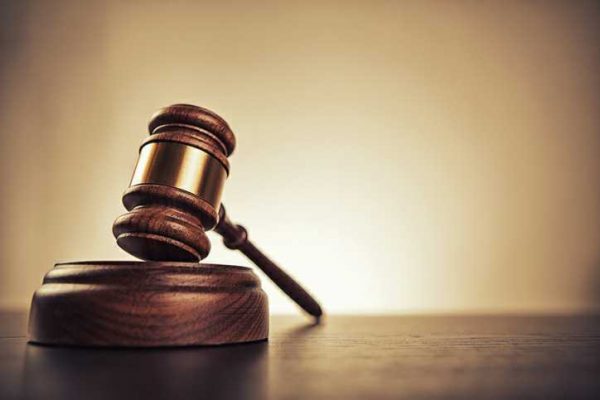 If you have been arrested and charged with driving while intoxicated (DWI), it's easy to think you don't have any options. The police officer took a breathalyzer test soon after they stopped you. Or maybe they took a blood test to determine your blood alcohol concentration (BAC).

But just because you were stopped and charged with DWI doesn't mean you will automatically be convicted of driving under the influence. There are many circumstances in which DWI cases get thrown out of court. That's why it's important to fully understand your legal options.

DWI criminal defense attorney Amanda Webb and her legal team at The Webb Firm, P.C. in Conroe, Texas are familiar with the reasons why DWI cases are thrown out of court. Below, you can learn more about some of the reasons why. We also strongly encourage you to contact our firm since each case often has its own, unique circumstances. No two DWI cases are exactly alike.

What are some of the reasons why DWI cases are thrown out of court?

There are many reasons why DWI charges are thrown out of court and charges are dismissed. Some of the most common reasons include:

If you have been charged with driving while intoxicated in Texas, don't simply assume that you will be convicted of DWI. Learn more about your legal options and schedule a free consultation with one of our Montgomery County DWI defense attorneys at our law firm. Contact us to schedule an appointment.