Will All New Cars Have Anti-Drunk Driving Systems? 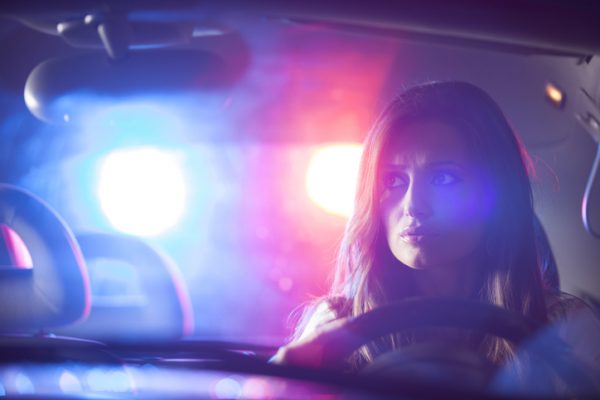 People throughout the Houston area face DWI charges every year, and the stakes are high. Texas takes a very tough stance on people who have been arrested for driving while intoxicated. That's why it's important to have an experienced DWI lawyer who knows the laws and can build a strong defense.

The federal government also considers driving while intoxicated a serious issue in the United States. Now the National Transportation Safety Board (NTSB), a federal advisory agency, is recommending the use of technology that they hope will reduce the number of impaired drivers on the road.

The board has called for all new vehicles to be equipped with "passive vehicle-integrated alcohol impairment detection systems, advanced driver monitoring systems, or a combination of the two that would be capable of preventing or limiting vehicle operation if it detects driver impairment by alcohol."

These recommendations come after an analysis of a crash on January 1, 2021, near Avenal, California. The driver of an SUV collided with a pickup truck on State Route 33. The driver and all eight occupants of the pickup truck were killed. Investigators found that the driver of the SUV had a high level of alcohol intoxication and was also driving at an excessive speed.

​"Technology could've prevented this heartbreaking crash – just as it can prevent the tens of thousands of fatalities from impaired-driving and speeding-related crashes we see in the U.S. annually," said NTSB Chair Jennifer Homendy.

What does this recommendation mean for new cars, exactly?

One thing it doesn't mean is that all cars will be equipped with breathalyzers. For example, some drivers convicted of DWI are ordered by the court to have alcohol ignition interlocks installed in their vehicles for a certain amount of time. These devices prevent a car from starting if alcohol is detected on the driver's breath.

The NTSB recommendation instead calls for the use of "passive" systems. There is some technology currently in use that could meet this definition. For example, some systems use a camera to monitor the eyes of the driver. If the driver's eyes drift from the road, the driver may be alerted, or driver assists may be deactivated.

An attorney can help if you've been charged

Tesla uses technology that detects muscular inputs in the human hand to ensure the driver's hand is always on the steering wheel.

Under the federal infrastructure bill passed in August, the National Highway Traffic Safety Administration (NHTSA) has three years to write rules governing the use of alcohol monitoring systems in cars. These rules will likely provide more information about the types of systems being discussed.

A conviction for DWI in Texas can result in thousands of dollars in fines, suspension of your driver's license, and potential jail time. You could lose your job if it involves driving, as well as damage to your reputation. Other consequences include higher insurance rates and the inability to rent a car.

If you were arrested for DWI, attorney Amanda Webb can help you aggressively fight your charges. Contact us for a free consultation.