Breath tests found to be unreliable, according to investigation 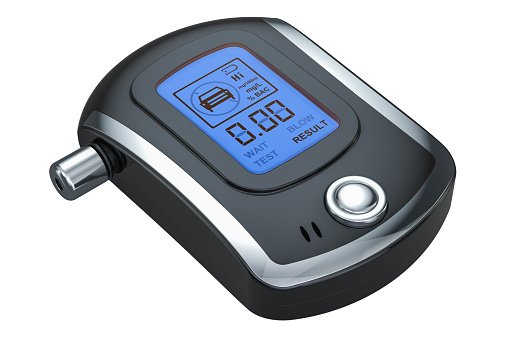 A New York Times investigation found that breathalyzers used by police around the country are faulty. Some were found to report test results as much as 40 times too high. In other words, legally sober motorists are being convicted of drunken driving. They now have criminal records, they may have been fined or lost their licenses or even jailed, and they are paying more for insurance.

The newspaper reported that toothpaste, mouthwash, breath mints, and hand sanitizer can prompt incorrect breathalyzer reports. If you burp during a test, it can also skew the results.

The Times discovered problems in the states of:

Breathalyzers are finely tuned machines that require constant maintenance and calibrations. In some cases, law enforcement agencies lack the technical knowledge. In other cases, they lack the willingness to keep the machines in proper working order.

Some law enforcement agencies have disabled a machine's safeguards for accuracy. They also make changes to machines that affect quality control. Agencies used outdated chemicals in testing or deliberately faked calibration reports, in other cases.

In Washington, D.C, the attorney general's office decided against notifying some 700 people who had pleaded guilty to DWI that the machines used against them inflated results. In Massachusetts, officers used a machine that had rats nesting inside.

If you have been arrested for DWI in Texas, you face severe penalties. For a first-time offender, they include a fine of up to $2,000, three to 180 days in jail, loss of license for up to a year and an annual fee of up to $6,000 for three years to retain your license.

Fighting a DWI is not easy. Navigating the courts by yourself is tricky. The rules are complex. One simple mistake can undermine your case.

Texas DWI Attorney Amanda Webb has been representing people just like you since 2009. Based in Conroe, she also represents drivers in the Houston and the Woodlands areas, and Montgomery and Waller counties. A former prosecutor, Amanda Webb knows exactly what you are up against. She understands the law and is familiar with the courts. She will aggressively defend your rights in her pursuit of justice.