The Call You Need to Make After Being Arrested for DWI 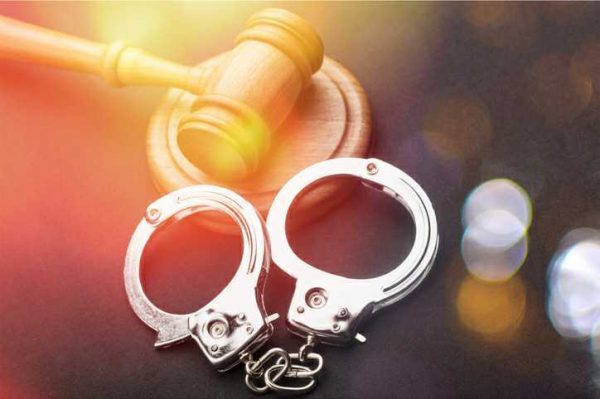 Every year in the U.S., more than 10,000 people die as a result of drunk driving crashes. That means that every day, approximately 30 people are involved in fatal crashes caused by drunk drivers. With those staggering numbers in mind, it shouldn't come as a surprise that driving while intoxicated (DWI) is considered a serious crime and something that all states, including Texas, are constantly trying to combat.

One of the biggest campaigns to battle the DWI epidemic is the 2020 national enforcement mobilization "Drive Sober or Get Pulled Over," which officially goes into effect across the country from August 19 to September 7, 2020.

During this time, law enforcement officials will be on high alert and on the lookout to stop drivers for suspicion of DWI. While those who make the decision to drink and drive can be pulled over and charged with driving while intoxicated, sometimes police make mistakes and arrest innocent drivers, too.

What is the punishment for a DWI in Texas?

In Texas, a DWI conviction carries severe consequences and harsh penalties. For first-time offenders, you could face up to six months in jail, a $2,000 fine and the loss of your license for up to a year. DWI with a passenger younger than 15 can also result in severe punishment. Multiple DWI convictions may result in up to 10 years of jail time and fines as high as $10,000 – not to mention the annual fees you may be forced to pay if you want to keep your driver's license.

What mistakes do police make during a DWI stop?

Common mistakes that law enforcement officers make when stopping drivers for suspicion of DWI include:

DWI and DWI charges should always be taken seriously, which is why you should take every measure possible to protect your rights and keep your freedom. With so much at stake, getting experienced representation from a qualified DWI defense lawyer is critical.

DWI defense attorney Amanda Webb has been practicing criminal defense in Montgomery County since 2009 and has an in-depth understanding of the court system and DWI laws in Texas. If you were arrested for DWI in Conroe or anywhere in the Houston area, give your case the attention it deserves and contact us today.