What are the penalties for a DWI conviction in Texas? 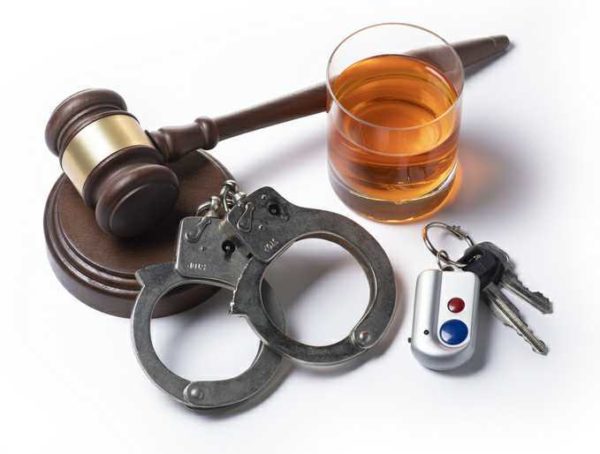 When it comes to drunk driving, Texas doesn't mess around. If you're pulled over by police, they will ask questions, administer roadside tests, and observe your behavior to determine if you were driving impaired. You could be placed under arrest if they find that you have a blood alcohol concentration (BAC) of 0.08 percent or greater. You could then be facing harsh legal consequences if convicted of DWI.

Texas police tend to be more aggressive when searching for DWI suspects at night, during holidays, or other times when people are most likely to consume alcohol. An experienced Texas DWI attorney discusses the penalties you could likely face if you're arrested and charged.

According to Texas Penal Code Title 10, Chapter 49, these are the penalties you could face if convicted for DWI in Texas:

How to take your case seriously from the start

Amanda Webb - DWI Lawyer has seen how certain mistakes can lead to innocent people being convicted of DWI. First, remember that the police can interpret anything you say as an admittance of guilt. You could argue during a traffic stop that you didn't have anything to drink, or you only had a few drinks. Arguing for your innocence is more dangerous than you think. It's best to exercise your right to remain silent and consult with an attorney if you are placed under arrest.

It's also important to acknowledge that police sometimes make errors that lead to DWI arrests. For example, the breath tests that police administer have been found to be flawed and have yielded inaccurate results in many cases. You are required to take a breath test if it's administered by an officer under Texas's implied consent law, but the test doesn't prove your guilt by itself. Even if it reads a BAC of 0.08 percent or higher, your attorney can dispute these results in court.

If you're facing DWI charges, the attorneys at Amanda Webb - DWI Lawyer can devise a strong legal defense to help you fight the charges. We know that no two cases are alike. We'll launch a thorough investigation into your arrest and the methods used by police to gather incriminating evidence against you. To find out how we can help, contact our Texas law firm and schedule your free DWI case evaluation.