Not all breathalyzer tests are created equal 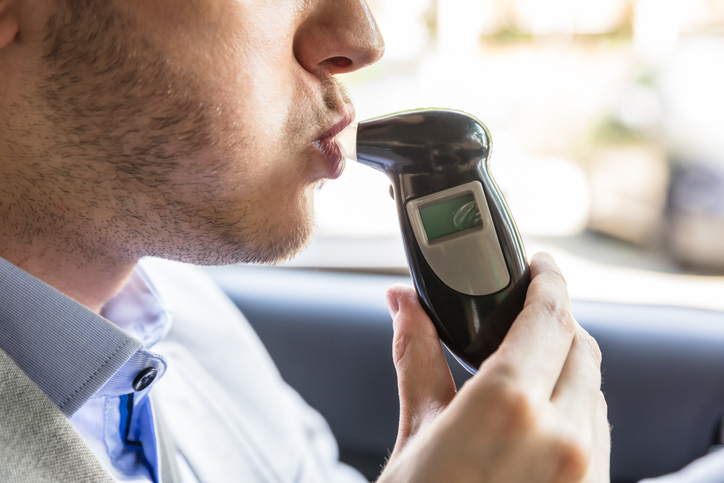 Drivers over 21 know that they are not allowed to drive with a blood alcohol concentration (BAC) over 0.08, and most are aware that they cannot accurately estimate their own intoxication. It's no wonder, then, that personal alcohol breath testing devices (or breathalyzers) are growing in popularity among motorists to test their own intoxication and see if they're legally okay to drive. Bars and restaurants may also offer personal breathalyzer tests to their patrons.

The problem with breathalyzers is that they vary quite widely in accuracy. You don't want to make a decision that could affect your legal rights based on unreliable information.

In a recent study published in Alcoholism: Clinical & Experimental Research, six personal breath alcohol testing devices paired with smartphones were tested against police-grade breathalyzers and blood tests. Some of the six devices were more accurate than others, but all were found to underestimate BAC by at least 0.01% — a difference that could be critical if someone is close to the legal limit.

In other words, personal breathalyzers often offer a false sense of security. They can be inaccurate for several reasons, including:

The key takeaway for drivers is to err on the side of caution. A personal breathalyzer test may tell you that you're below the legal limit, but that doesn't make it so; if the tests the police use show a BAC of 0.08 or higher, you can still be arrested and charged with DUI. The results of your personal breath test, even if they were below the legal limit, generally aren't admissible evidence in court, so that won't help you fight a DUI charge if you get one.

Of course, it's worth remembering that the tests the police use also vary widely in accuracy. There are two types of tests police use: a portable breath test (PBT) device that police carry with them, and the much larger full breathalyzer test, which is usually administered back at the police station. While the full breathalyzer is more accurate than the portable screening device, either system can register false positives if they are incorrectly calibrated or defective, or under certain other circumstances.

If a breath test result is the primary evidence against you, an experienced DWI lawyer can challenge that evidence. That's why it's so important to get experienced legal counsel as soon as possible when you're arrested or charged with DWI. An attorney with a deep knowledge of Texas DWI laws and police procedures can investigate your legal situation and develop a winning legal strategy.

DWI Attorney Amanda Webb has the experience and legal knowledge to fight for the rights of Texans charged with DWI, along with the case results to prove it. If you've been charged with DWI in Texas, contact us immediately to learn your legal rights and options in a free consultation.