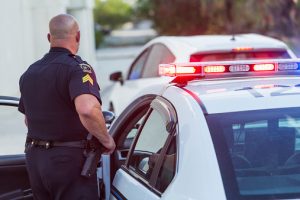 Which tactics do law enforcement officers use to identify drivers they believe are impaired? According to an article in verywellmind.com, this rise in prescription drug use has prompted police to begin using Drug Recognition Experts (DREs) to determine if a driver is impaired.

This is done in accordance with the International Drug Evaluation and Classification (DEC) program – which is coordinated by the International Association of Chiefs of Police (IACP) and supported by the National Highway Traffic Safety Administration (NHTSA).

How the process works

The DRE protocol is a 12-part process used to determine whether a suspect is impaired by drugs and identify which drugs may be involved. The steps include:

If you were stopped by police and arrested on suspicion of DWI, it's critical that you always put your rights first. Errors in the DRE protocol are possible and can lead to a wrongful DWI conviction if evidence is brought before a jury. Furthermore, the behavior you exhibit and the statements you make during an interview can be used as incriminating evidence.

That's why it's important to remain calm and comply with police, but you aren't required to answer any questions or give statements. It's best to remain silent and consult with an experienced Texas DWI defense lawyer as soon as possible. Contact Amanda Webb - DWI Lawyer today.