Can I be charged with drunk driving if my BAC is below 0.08 percent? 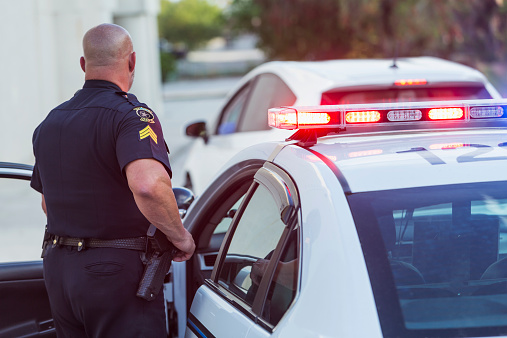 The blood alcohol concentration (BAC) level in Texas (like most of the United States) is 0.08 percent. This means that those who drive impaired by alcohol at this level are legally considered too drunk to drive.

There is a dangerous myth surrounding DWIs in Texas. Many people believe that they can't be arrested and charged with DWI if their BAC is below 0.08 percent. Wrong.

Police often make errors in judgment when suspecting that someone is driving drunk. They can make an arrest if they have determined that you were driving impaired. Police will administer field sobriety tests and breath tests. Neither of these are foolproof, however.

Field sobriety tests involve three tasks to assess a person's balance, coordination, and ability to divide attention. These tasks include:

A person may fail a field sobriety test if he or she suffers from a certain medical condition or disability, has sustained an injury, is fatigued, or is taking certain medications.

Police administer breath tests to determine a driver's BAC. Drivers blow into a small device, which then yields a reading.

As we discussed in December 2019, breath tests have been found to be unreliable in many cases. In fact, several people have been wrongfully convicted of DWI due to a false breathalyzer reading.

Police can arrest you for 'noticeable impairment'

Even if you have a BAC level below 0.08 percent, you can be arrested if you're deemed "noticeably impaired." This happens if:

If you have been charged with a DWI in Texas, the consequences can be more than just a nuisance. First-time offenders could face up to six months in jail, a $2,000 fine, license suspension of 90 days up to one year, pay an additional state traffic fine of $3,000-$6,000, and even face probation.

You need a strong legal defense to help fight the charges. With more than 10 years of trial experience, DWI lawyer Amanda Webb can help you do that. Contact us to find out how we can help.